Fooling Around with Trick Conflicts

Unpacking the meaning of Actions, Disposition, and Compromise in the Torchbearer RPG's Trick Conflicts

Fooling Around with Trick Conflicts

One of the coolest features of the conflict system in Torchbearer is that it can be applied to almost any chaotic, dramatic scene— not just fights! However, many of the other conflict types receive a little less attention in the rulebook. For GMs, figuring out how to best use these conflicts can be a bit… tricky.

This week we’re going to take an in-depth look at Trick conflicts, unpacking the meaning of each action, disposition, and compromise.

When to use a Trick conflict 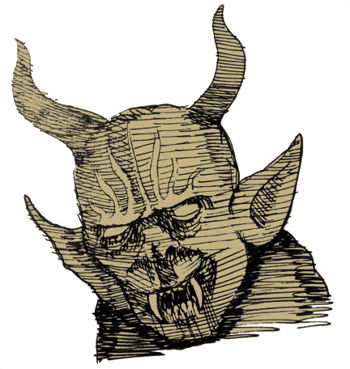 Trick conflicts, like all conflict types, are best used for chaotic scenes that string together several actions. In a trick conflict, one side (the “Trickster”) is trying to lure the other side (the “Mark”) into doing something against their own interest.

If the “trick” is a simple ruse like swapping in a poisoned cup through sleight of hand or leaving false tracks to mislead a pursuer, you’re much better off with a single Manipulator test. These kinds of tricks either work or they don’t.

These are perfect candidates for a Trick conflict because there is time and opportunity for the “mark” to discover they are being tricked, and for the “trickster” to cover up their mistakes. Where the short tricks mentioned earlier may only warrant a few seconds in a movie, a conflict is likely to be an entire scene with multiple shots.

Once you’ve got an appropriate scene for a Trick conflict, you’re off to a good start. But it’s still easy to lose track of what disposition and actions represent in such an abstract conflict — especially since you’re probably used to thinking of actions in terms of swinging swords and parrying with shields!

To help with this common problem, we at Mordite Press have often found it helpful to add a subtitle to the action types. In this instance, an “attack” played by the Mark is also called “scrutinize” so that we remember what’s going on in the fiction. It’s still an attack action, just with a subtitle. These are given for each action below.

Let’s break down one potential interpretation of the actions, dispositions, and compromises based on whether you’re the “trickster” or the “mark” in the conflict. 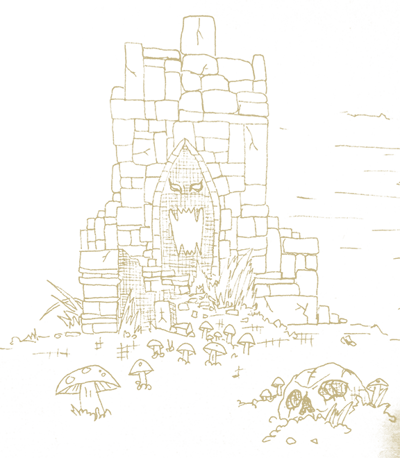 The trickster aims to mislead the mark into performing a certain act. This act should be specified when disposition is rolled. Everything revolves around this, so it’s worth being explicit.

Disposition (Manipulator + base Will)

When the trickster loses but earns a compromise, the trick was discovered but…

...the mark took some partial measures toward the foolish act.

...the trick was revealed, but the trickster’s identity was not.

...the trickster was revealed, but the mark takes it as a joke.

The mark tries to understand the situation fully to avoid being fooled. Good trick conflicts have a secondary priority where the Trickster would like to get away without being discovered. This can often be the case even if the trick conflict involves a direct conversation with the Mark — they still don’t necessarily realize they are being tricked.

Disposition (Manipulator + base Will)

When the mark loses but earns a compromise, the foolish act is taken but…

...the mark finds evidence that they were fooled.

...the act was not as foolish as the trickster hoped.

...the mark has the sympathy of any bystanders.

Next week we’ll take a look at some general guidelines for exploring any type of conflict in depth using the same methods we used here.